To the River Bandits on their second place finish last weekend in Escanaba, MI. After going 4-0 in pool play they defeated last year's Great Lakes Regional Champions from Midland, MI for the second time to advance to the finals where they fell 4-3 to last year's Wisconsin State Champions from Depere.

Thanks to all of the parents for your help throughout the weekend!! It was another great weekend of baseball against some top notch programs.

KEEP UP ALL OF YOUR HARD WORK!!!

For the fourth time in five years the River Bandits have captured the championship in Troy by going undefeated (6-0) this weekend. We'd like to congratulate all of the players and coaches on a great weekend of baseball!

"The bar has been raised. The River Bandits exposed these players. The younger players see that and see those fortunes and aspire to get to that same level." - Gregg Inselmann, Former Patrick Henry Baseball Coach

"The guys before me, they have gotten it done and they have proven that guys can play baseball in this area. For me, coming from a small town, it's neat. Hopefully I make everyone proud." - Marc Krauss 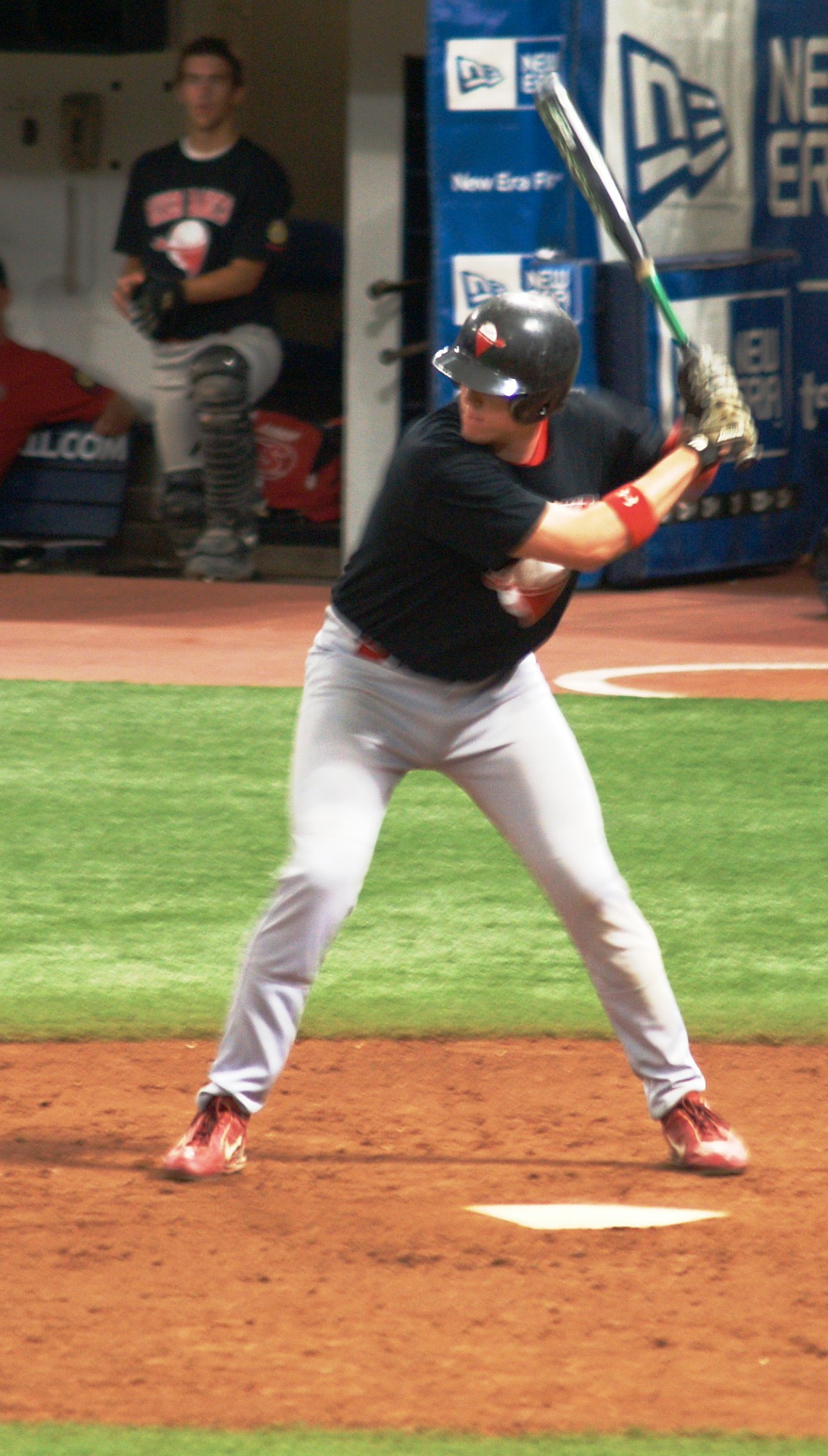 PLAYER OF THE YEAR

Congratulations to Adam Wagner on being named Ohio Player Of The Year for 2008.

Keep checking back for more information about the award and Adam's bio!! 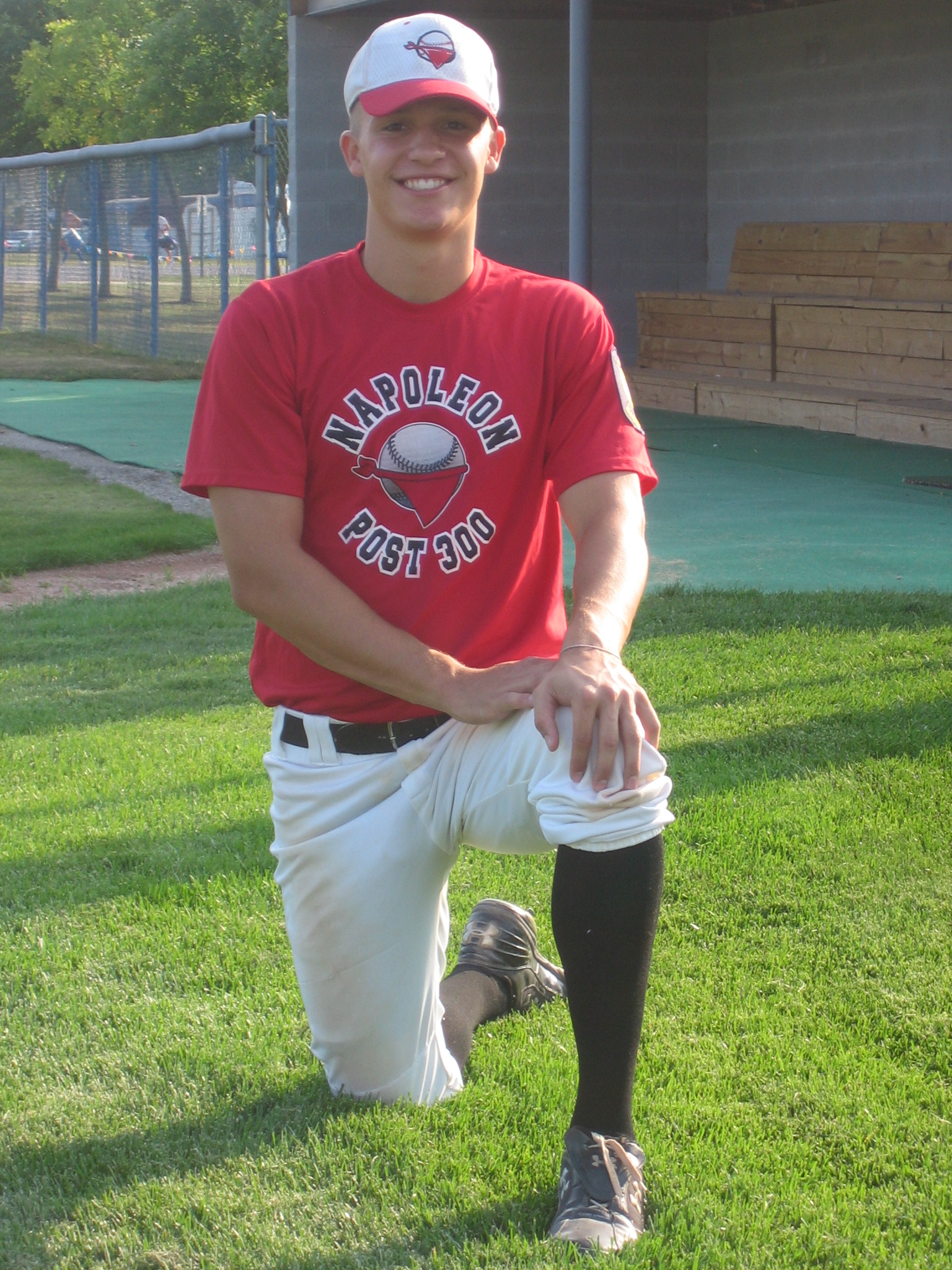