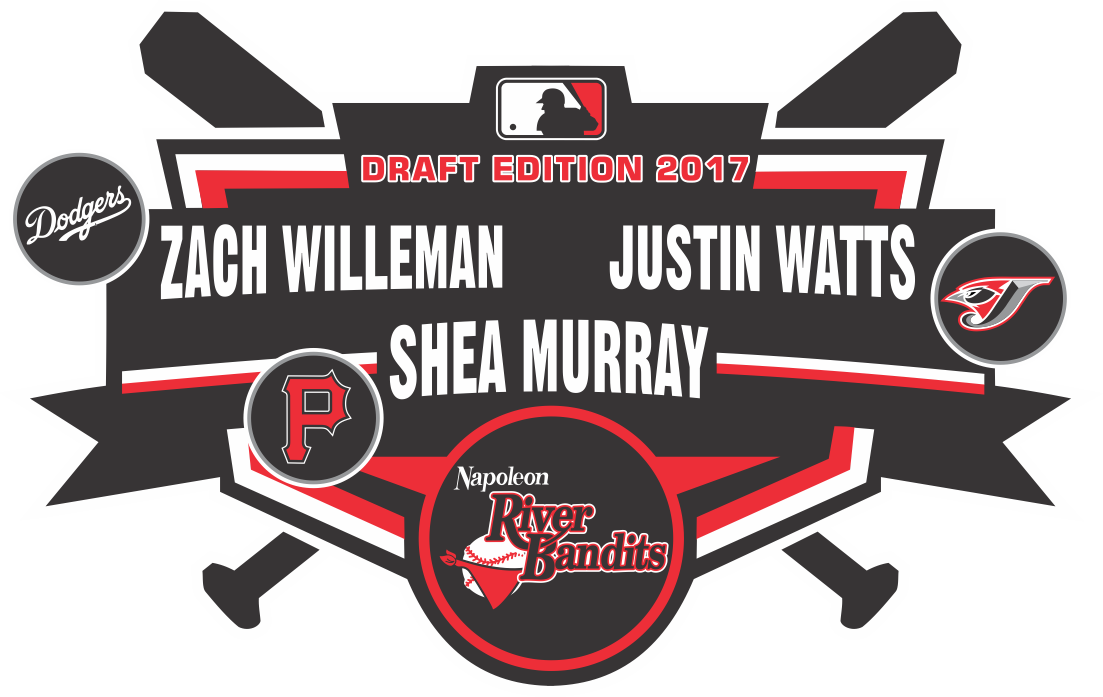 Find everything you need to know HERE! 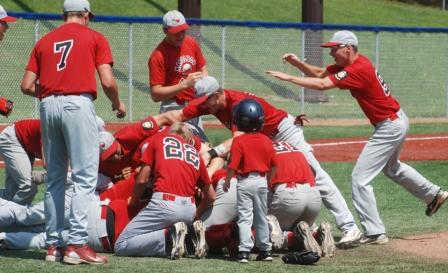 2001: Lancaster (Napoleon won and advanced to the World Series in Yakima, WA)

Games will be played at Mercy Field in Holland, Ohio. National Headquarters have set certain parameters when it comes to field specifications. Lights, field dimensions, sizeable press box area, ample permanent seating and hotels are just a few of the requirements that need to be met. Mercy Field meets all of the specifications and it also is an all turf field which was a huge determining factor in getting the bid.

"On behalf of Post 300, we are extremely excited about having the opportunity to showcase American Legion baseball in Northwest Ohio. We will obviously want this to be a first class experience for all of the teams who will be participating," states Randy Bachman, General Manager of the Napoleon River Bandits. The winner of this tournament will advance to the American Legion World Series in Shelby, NC 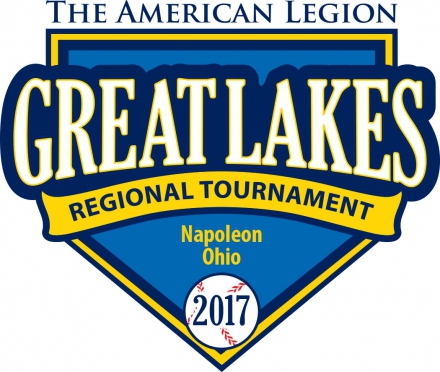 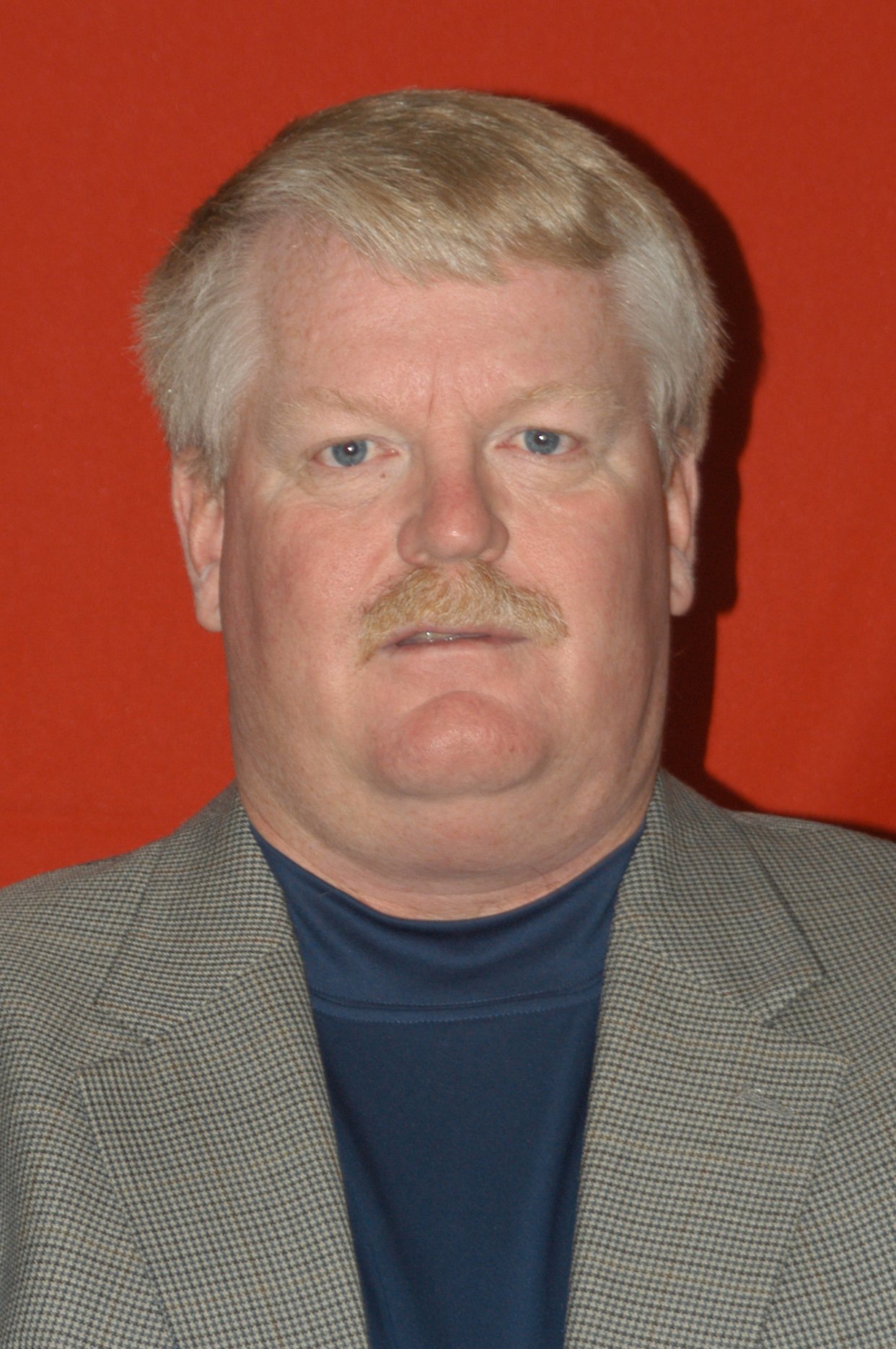 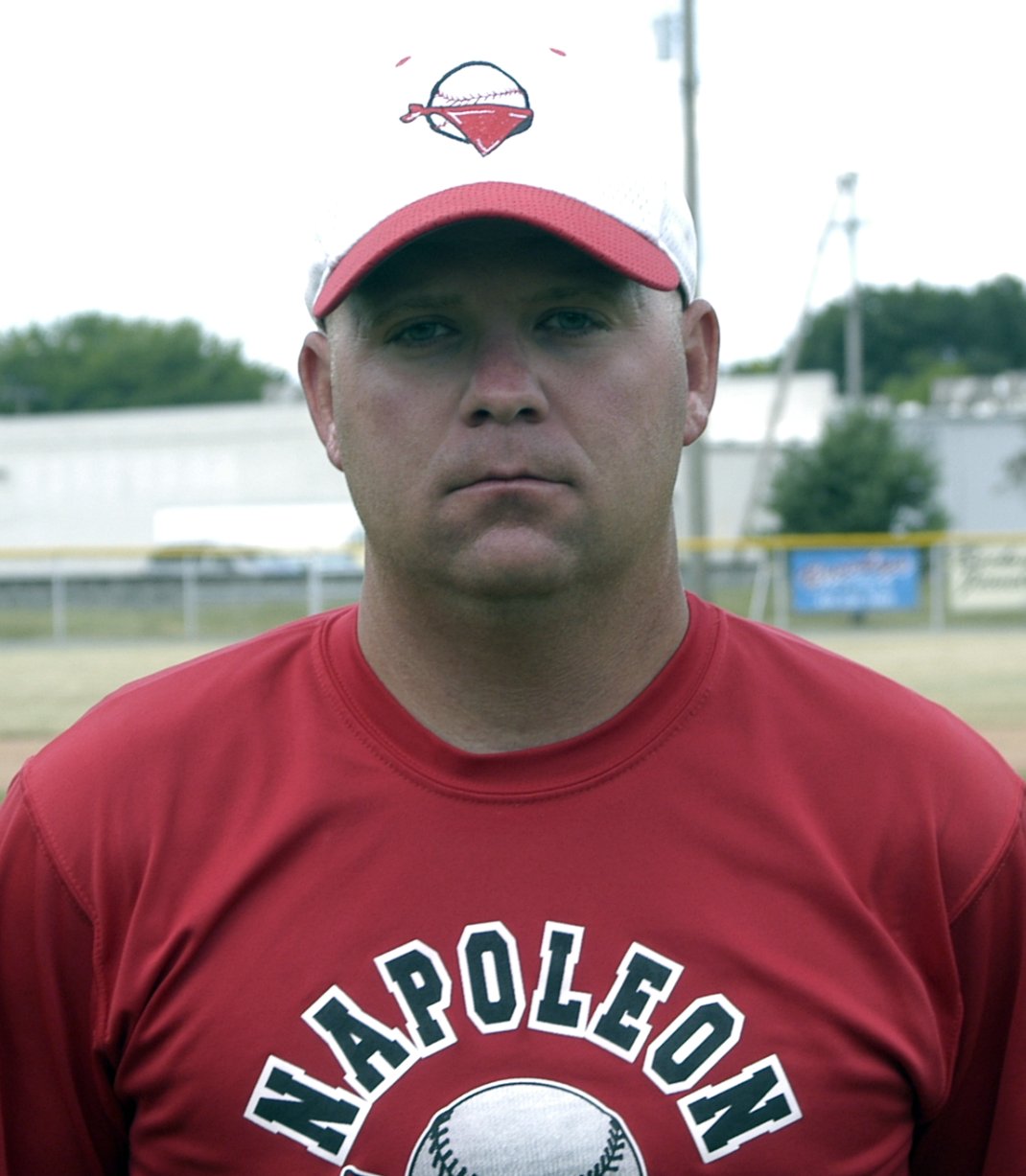