Since 1998, the River Bandits Baseball program has been committed to excellence... top-shelf players, exceptional staff, and consistent results.  The River Bandits have become one of the most well-respected American Legion Baseball programs in the United States.  The outstanding results of the program are a reflection of everyone involved, past and present - their commitment, work ethic, character, and passion for the game of baseball.

The River Bandit tradition is never taken lightly... expectations are always high as the program continues to build upon the successes of the past.  For River Bandit players, the commitment to participate is tremendous, as the typical summer season consists of 50-60 scheduled games within 7 weeks, including participation in several weekend tournaments,

The River Bandits' success is second to none, measured by the outstanding season results, the number of participants that have continued playing at the college level, as well as the professional level.

The River Bandits are sponsored by the American Legion Napoleon OH Post 300, for which their support is a direct influence on the program's success.

I will:
Keep the Rules,
Keep Faith with my teammates,
Keep my temper,
Keep myself fit,
Keep a Stout heart in defeat,
Keep my pride under in victory,
Keep a sound soul, a clean mind, and a healthy body. 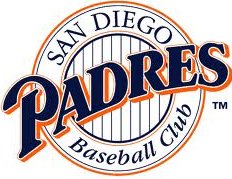 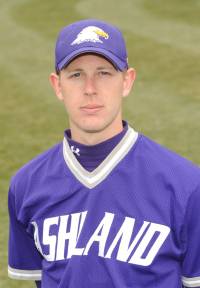